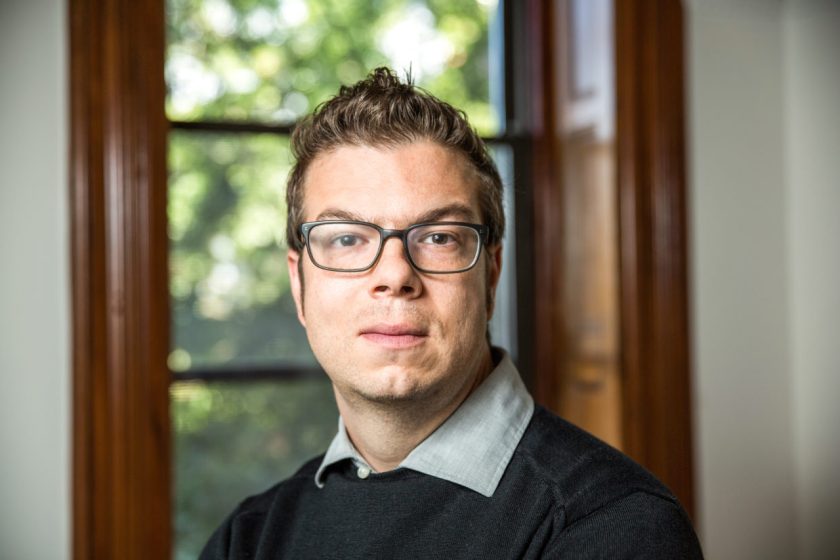 A conversation with the MacArthur-winning poet and novelist. 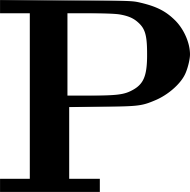 Beautiful railway bridge of the silv’ry Tay
Alas! I am very sorry to say
That ninety lives have been taken away
On the last sabbath day of 1879
Which will be remember’d for a very long time.

Its meter is clunky, with a triple and duple measure mismatch in the first line, no metrical pattern (iambic, dactylic, anapestic) and no mode (pastoral, elegy or ballad), and the omission of the third syllable in ‘silv’ry’ makes it, as Lerner explains in his new book The Hatred Poetry, “truly preposterous.”

But in this poem’s myriad failures, one can imagine what a perfect poem might look like, and it is through this lens—the infinite possibility and potential of poetry—that Lerner says poetry is both so loved and hated.

Poetry can theoretically achieve anything—it can conjure complex emotions; it can describe a work of music or art with a beauty and depth greater than that work of music or art itself—so that any time it does not reach its near-limitless potential, whether it is as far off the mark as McGonagall’s poem or as close as, say, Keats’ six odes or Whitman’s “Leaves of Grass,” it is viewed—by definition—as a failure. And it is through poetry’s failure that we come back to it (hoping for better) and are repelled from it (knowing it can never reach the perfection expected of it).

We hate poetry though not just because it fails in living up to its potential for perfection, but because it makes us, as humans, feel like failures—poetry denotes humanity, and if we cannot understand it, if we cannot create it, then we wonder if a core aspect of our humanity has been taken away. And yet, as Lerner writes, our hatred of poetry only serves to signify its continuing importance. “People getting upset about poetry,” Lerner told me, “is a nagging sign of poetry’s relevance.”

I recently sat down with Lerner at a coffeeshop in Park Slope. A MacArthur and Guggenheim Fellow, Lerner was born in Topeka, Kansas, and educated at Brown University. He is currently the poetry editor at Harper’s and contributes fiction and essays to The New Yorker and The Paris Review.

Lerner has the distinct ability to see the parallels between poetry and other art forms in a way redolent of Clement Greenberg. He began his career as a poet, but has since branched out to fiction, writing two critically acclaimed novels, Leaving the Atocha Station and 10:04. His latest book, “a monograph,” is called The Hatred of Poetry.

Over café discussions and email correspondences, we discussed poetry, why humans hate it, and why—against the odds—it can and must persist.

Cody Delistraty: You write, “The fatal problem with poetry: poems.” How do poems get in the way of poetry?

Ben Lerner: I think “poetry” is a word that is often used to name a set of impossible demands. When that’s the case, actual poems can only fail. One persistent idea about poetry—particularly about lyric poetry—is that a poem should at once be irreducibly individual and totally accessible to others, that it can reconcile the individual and the collective. And I say this is a fantasy that can be represented but not fulfilled by any specific poem.

CD: What makes poetry special though? People don’t tend to talk about novels, for instance, as being disappointing when they don’t reach perfection.

BL: There is no stable definition of what counts as a poem. Is it prosody? Rhyme? An emotional quality? A decision on the part of the writer? The reader? Is it just a superlative? What’s a prose poem? And so on. I think what makes poetry “special” in this regard is precisely the assumptions and expectations that gather around the amorphous term. And part of this has to do with how “poetry” can name, independent of actual poems, a kind of limit case of language—the desire to do something with words that we can’t actually do.

CD: Does this have to do with why poetry is often perceived as elitist?

BL: I think some of the anxiety about who has access to a poem has to do with the belief—conscious or not—that personhood and poethood are in some sense inextricable. If you think that poems should be at once individual and socially universal and you feel excluded from a poem, then you might feel like your humanity is being threatened. I think more people feel that about a poem than about a piece of music or style of painting. This is part of why the question of “accessibility” in poetry is so vexed. And then there is of course the fundamental fact that the “humanities” have traditionally claimed to represent all of humanity while actually being largely a canon of white men of a certain class.

CD: Why hasn’t poetry died then if there’s so much push back against it and so many people feel excluded from it?

BL: I think that, generally speaking, people getting upset about poetry is more a sign of poetry’s relevance, a sign of the importance of poetic practice, than it is a sign of its death, which is proclaimed every few years. It just means that we have a desire for our language to be able to perform in a different way than it performs, and we have a desire for a reconciliation between the individual and the social that poetry can’t fulfill, but can help made felt. So part of the point of my book is that hating on poems is a way of expressing a kind of poetic idealism.

Read the rest of the story at LitHub.