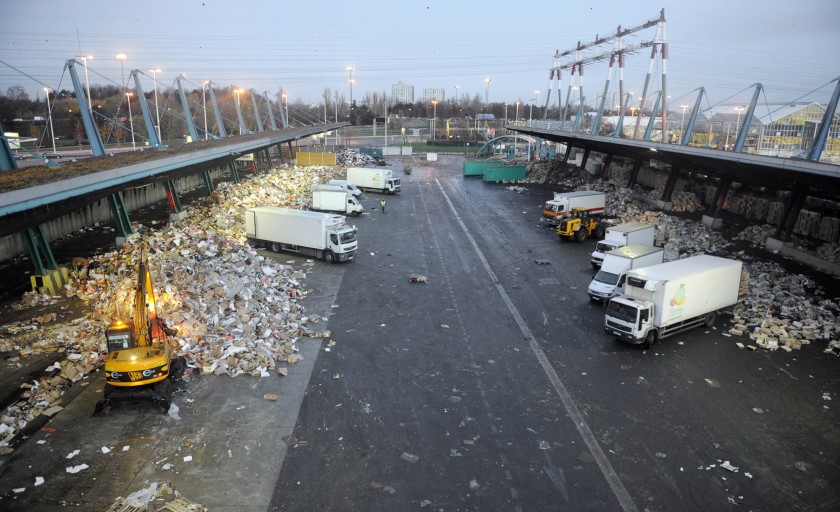 The best food in France comes from a single place — but hardly anyone knows it (and now it could be toast).

It’s pitch-black out and we’re telling the cab driver to hurry. The moonlight draws a path in front of us as we glide through Paris at 4:30 a.m. We’re just in time to make the bus, which runs only once a month — and always leaves early. It’s almost like it wants to be missed.

After passing through two security checkpoints, we finally arrive at the center of the Rungis International Market. It’s only 30 minutes outside the French capital, and it’s the largest wholesale market in the world. But ask most Parisians if they’ve heard of it, and they’re likely to shrug and shake their heads.

Three hours earlier, at around two in the morning, buyers from some of the world’s biggest restaurants, hotel chains, and grocery stores had come through to make their daily purchases of meat, fish, vegetables, and flowers. Once they were done, smaller shops and restaurants — the ones who can’t afford the “premier” pass — came in take their pick from the leftovers. I was one of a handful from outside the industry allowed in to look around.

Until 1969, France’s wholesale market was in Les Halles, a much smaller space in the center of Paris. It was centrally located but incredibly unhygienic — perhaps Émile Zola was thinking about guts when he called it“the belly of Paris.” But then, the market set up just outside the city in an area known as Rungis, near Orly airport. Now, its 573 acres are home to more than 11,000 workers, supporting more than 1,000 businesses from doctors to insurance salesmen to travel agents.

Read the rest of the story at Matter