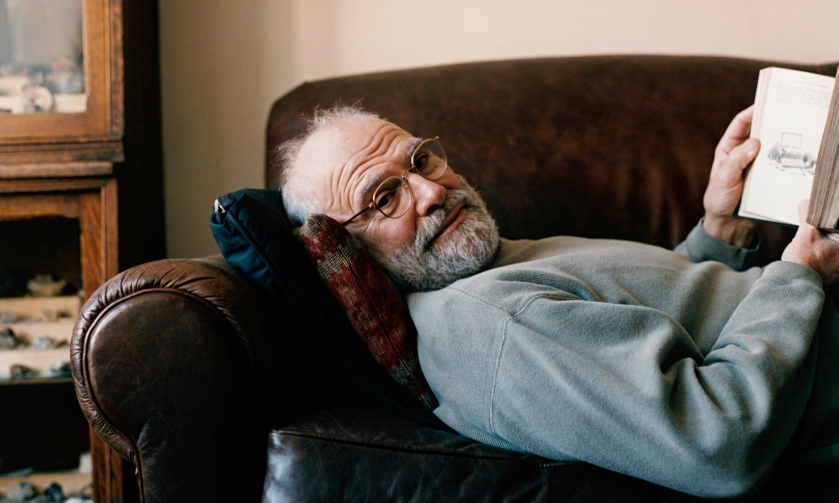 The late British neurologist Oliver Sacks once wrote that, more than a doctor or a traditional scientist, he considered himself someone who worked in“existential neurology.” It’s a fitting descriptor for someone who made a career of concerning himself less with the brain than with the mind — and it’s also a focus that’s especially apparent in Sacks’s new, posthumous collection of essays, A River of Consciousness, out later this month. True to form, Sacks continues in this latest collection to focus on questions over answers; the result is a work that leaves plenty of room for possibility beyond what might be immediately observed.

While this new collection does explore the functionality of the brain — how it perceives time, how it crafts memories, how it sifts through thoughts to foster creativity — Sacks appears to be even more interested in exploring the mind’s metaphysical and existential implications. If people perceive time in varying ways, for instance, what does that say about time itself? If we misremember the past, he wonders, what else might we be wrong about? If creativity is largely a subconscious phenomenon, what else might be happening to us without our knowing?

Sometimes, this philosophical exploration seems to work against him. Like many popular authors, Sacks was accused during his lifetime of diluting the scientific complexities of his findings — or finding none at all. As the British neuroscientist Ray Dolan told The Guardian in 2005: “Whether Dr. Sacks has provided any scientific insights into the neurological conditions he has written about in his numerous books is open to question. I have always felt uncomfortable about this side of his work …”

Read the rest of this essay at New York.