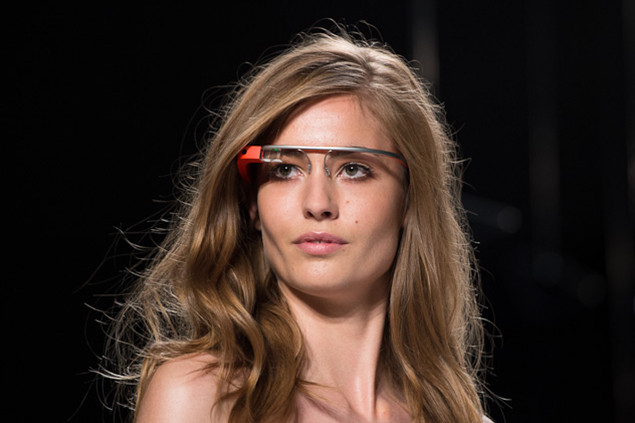 If Immanuel Kant were still around, there’s no doubt he would be pro-sexbot. The term, once defined strictly as a physical robot made for sex (think “fembot”), now also encompasses any sort of artificially intelligent (AI) software made for sexual pleasure—and they’re becoming increasingly popular. While Kant makes it clear in his writing that he believes humans are rational beings because they can choose to follow a moral law, non-rational beings are merely “objects of our inclinations.” Under these terms, sexbots are no more valuable than animals—they are “means,” not “ends,” inherently valueless, given meaning only by that which humans ascribe to them.

And yet, as sexbots become more intelligent, transitioning from dolls and one-trick robots into artificially intelligent creations, ethical lines are blurring. Is using AI software now exploitative, on par with sexual assault and rape? At what point should we declare AI sexbots sentient beings? Is there a difference between sex slavery with a human and with an AI program? What really is ethical sex?

Read the rest of the article at Pacific Standard.