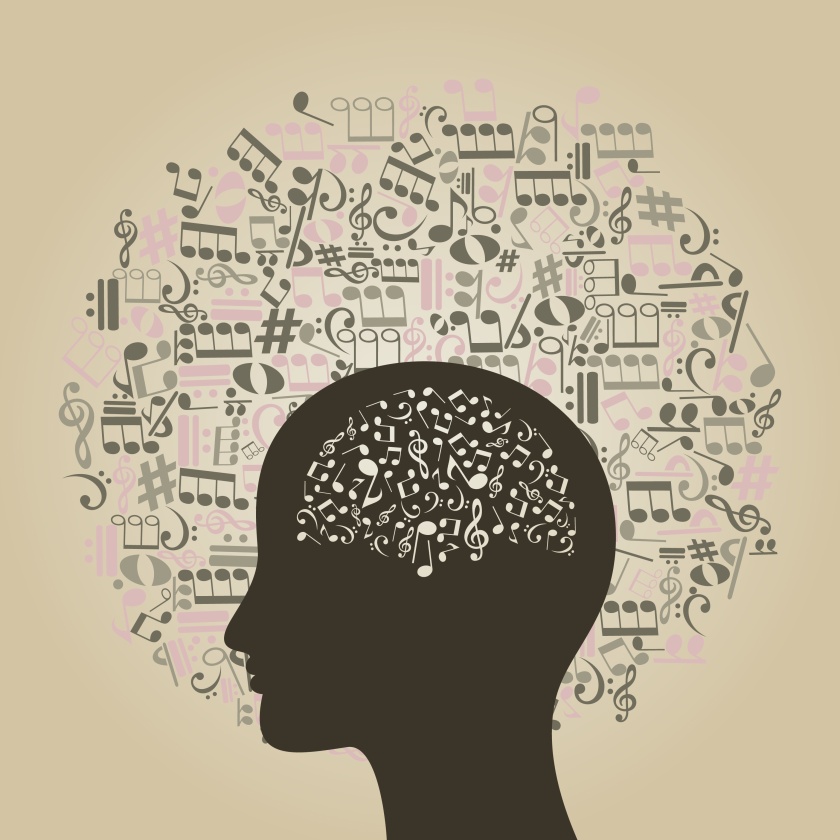 On the neuroscience of music and religious feeling.

In 1997 FRANCIS SPUFFORD sat in a London café reeling after a recent fight with his wife. He felt hopeless, and, although he was a longtime Christian, he was grappling with his belief in God. How does one reconcile an omnipotent, all-good presence with such a dark world, one full of disputes and broken hearts? “I could not see any way out of sorrow that did not involve some obvious self-deception, some wishful lie about where we’d got to,” he wrote about his dilemma.

Then, a server in the café put on a cassette tape.

The novelist Richard Powers once said that Mozart’s Clarinet Concerto sounds like mercy. What this means exactly is something that’s difficult to fathom. The song is, as Spufford puts it, “patient,” and each time one listens to it the waves of the strings interceding before the clarinet takes over is a moment where the entire body begins to move with the song’s ebb and flow. The second movement, the slow section (the adagio), is the piece’s best part for it is a movement of rejoicing, and yet it is also a movement that is rather sad. The orchestra lifts the clarinet in a patient excitement, whereupon the clarinet delivers the news that this will not be a frenzied, ecstatic song, but one of truth, of pensiveness.

When it began to play in the background at the café, the strings swelling up, ready to hit the very A note that it had started out with, the song seemed to transcend even the emotions that Mozart had so carefully imbued it with. Scribbling down thoughts, trying to sort out his life, Spufford wrote that his faith was restored over the course of this song:

“What I felt listening to Mozart in 1997 is not some wishy-washy metaphor for an idea I believe in, and it’s not a front behind which the real business of belief is going on: it’s the thing itself. My belief is made of, built up from, sustained by, emotions like that. That’s what makes it real.”

But how could one song, one burst of emotion, so quickly change a man’s heart?

Music creates emotions faster and with greater regularity than any other type of art. In a book, a film, or a play, catharsis comes after growing with a character, seeing him/her change from experiences, and, by the end, both the character and you (the reader) have learned something new about the world, perhaps gained a new perspective on humanity. Good music though somehow transcends all of this, quickly guiding you through a visceral adventure, delivering surges of excitement or melancholy or thoughtfulness or sheer happiness each time it reaches its chorus.

In some types of music, these pockets of feeling are obvious. In dubstep, for instance, there is a build-up, often a brief pause, then a “drop,” where the listener experiences an almost coerced physical response, a physiological imperative to move, to dance. In classical music though, and even in some modern rock and pop, there is a slightly more nuanced equation to create these deep-seeded feelings. It is so complex in fact that it takes both musicology and neuroscience to sort it all out.

In the classic book on musicology, Emotion and Meaning of Music, Leonard Meyer looked at the fifth movement of Beethoven’s “String Quartet in C-sharp minor, Op. 131.” He noticed how Beethoven continually subverted the listener’s expectations. When the listener is anticipating a certain note, Beethoven gives us an ever so slight variation, not quite similar enough to satiate our desire for the note we subconsciously want, but similar enough to keep us listening without jarring us.

A recent study in Nature Neuroscience conducted by Valorie Salimpoor and a team of Canadian researchers shows that before a song’s climax there is a spike in dopamine levels in the listener’s brain. Interestingly, this dopamine activity occurs mostly in the caudate, which is a part of the corpus striatum, the part of the brain that controls motor skills (and mediates the reward center for important stimuli like water or food). This is why, at the climax of songs, when dopamine is released into the motor skill part of our brain, we get physical “chills.”

Although Beethoven obviously did not have this sort of science behind him when he was composing his music, both he and Mozart, perhaps more than any other classical composers, seemed to understand it. In the fifth movement of the aforementioned “String Quartet,” the note Beethoven begins with is a C-sharp, and he never repeats it, not once, until the very end. As both Meyer and the Salimpoor et al. show, the more Beethoven holds off from giving us the note we expect, the more we neurologically crave it, and, by the time he finally does give us the chord, our brain has been brimming with dopamine for so long that its eventual release affords us immense joy.

Music riles all sorts of sentiments. It is an emotional intensifier, although not one that is always used for good. The Nazis had songs of inspiration. So too did many other nationalist groups, who relied on captivating the viscera of their followers. There are songs that violently threaten the police, songs that support racist groups that, perhaps without musical stimulation, would long ago have died out. Yet there are also songs that endeavor to spread peace and equality. There are songs of solidarity, and songs that have acted as rousing battle cries throughout history. And, as anyone who has ever sung a hymn knows, there are songs that encourage religious transcendence and connection with the divine.

Although it often seems like this generation is a predominately secular one, Princeton sociologist Robert Wuthnow points out in his new book, All in Sync, that participation in American religion actually remained about the same throughout the twentieth century. There are of course obvious reasons for this religious status quo: people tend to follow similar life paths as their parents, religion is comforting and inspiring, it lends purpose in a seemingly meaningless world, etc. Yet, perhaps the most underrated reason for why the main religions continue to stick around so much even in a post-Renaissance world, a world where Nietzsche proclaimed, “God is dead,” is thanks to experiences like the one Spufford had in that London café.

The way our brain is wired means that music holds sway over our feelings perhaps more than any other emotional appeal — more than a great speech, a stirring painting, even a book that purports to prove the existence of the divine. Is music and the neuroscience behind it responsible for the emotions that make us feel transcendental, deeply peaceful, even spiritual? If so, does that somehow cheapen these religious experiences?

Well, that depends on your definition of religious belief. Must everything come directly from the divine, or can religious belief actually be predicated not on a god, but instead on human emotions?